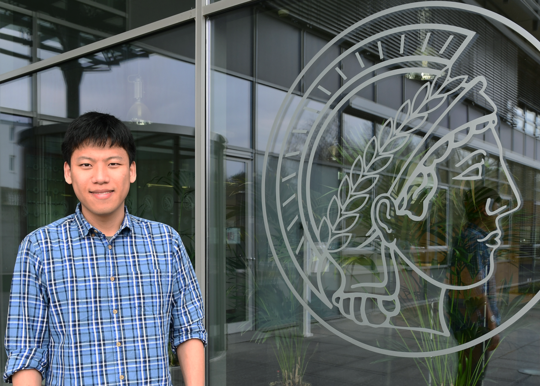 Another prestigious fellowship for one of the Postdocs of the Haptic Intelligence Department at the Max Planck Institute for Intelligent Systems.

Dr. Hyosang Lee, a researcher in the Haptic Intelligence Department at the Max Planck Institute for Intelligent Systems (MPI-IS) in Stuttgart, receives a prestigious Postdoctoral Fellowship granted by the National Research Foundation of South Korea, a government agency. The program aims at fostering the next generation researchers of the Asian country. South Korea is one of the world´s richest countries, following a remarkable economic success story. In only a few decades it developed from one of the poorest countries in the world into a globally connected, high-technology society.

“I am so thrilled to receive this scholarship!”, says Dr. Hyosang Lee. “545 proposals were sent in of which 112 where accepted. And I was one of them! I can´t believe it!” 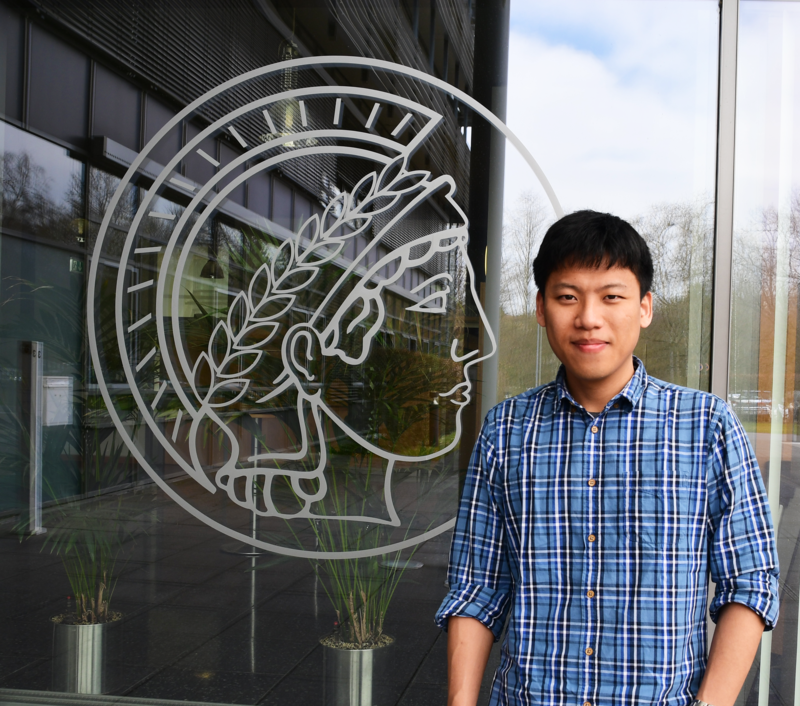 "I am delighted that Hyosang won this prestigious South Korean fellowship to support his time as a postdoctoral researcher in my department“, says Director Katherine J. Kuchenbecker, who heads the Haptic Intelligence Department. “Hyosang is the first graduate from the lab of Professor Jung Kim at KAIST to move to Germany after finishing his doctoral degree. I am lucky that he chose to spend his time with my team at MPI-IS!“

The purpose of the fellowship is to financially support Ph.D. holders, who only recently received their doctoral degree in South Korea, to broaden their research experience outside of the country and to foster research collaboration. The awardees receive 30,000 Euros to help pay for accommodation, finance living expenses, and it also includes one flight home to Korea. The duration of the scholarship is for one year – in Dr. Hyosang Lee´s case starting in August this year.

Hyosang Lee is from Chuncheon in South Korea. He received his B.E. degree in Mechanical Engineering from Korea University in 2010, and his M.S. degree in the robotics program at KAIST, the Korea Advanced Institute of Science and Technology, in 2012. In 2017, he received his Ph.D. degree in Mechanical Engineering from KAIST, where he studied mechatronic systems and their application to physical human-robot interactions. His research focuses on the development of soft and stretchable tactile sensors using piezoresistive nanocomposite.

Hyosang Lee joined Katherine J. Kuchenbecker's Haptic Intelligence Department as a postdoctoral researcher on October 1st, 2017, where he has a two-year-long contract. His research topic is "soft tactile sensor for robotic skin and human-computer interaction". Kuchenbecker and Lee aim to develop a method which is able to translate soft tactile sensor data from one robot system to another across platforms. Both believe this method will have a significant impact in the field of robotics, where the sense of touch will become an essential part of intelligent systems.

“My formal study was mainly focused on how to obtain the sense of touch, so I expect to conduct many interesting studies with Dr. Kuchenbecker since she is an expert on how to use the sense of touch wisely”, Lee explains. “My contract is for two years, but I would like to stay longer at the MPI-IS. This institute has a wonderful research environment and a passionate atmosphere!”