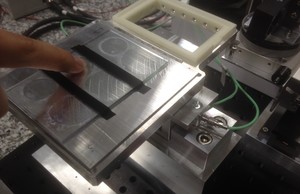 It is well known that the dynamics of the interacting finger mediate the human tactile sensation of materials and textures but its contact dynamics also contribute to other aspects of human cognition such as proprioceptive perception and our capacity to dexterously manipulate objects. The broad range of perceptual phenomena stemming from finger mechanics makes it essential to develop further our understanding of the finger behavior during interaction and its perceptual consequences.

These are essential topics for cognitive science but also for the emerging industry of haptic feedback with typical examples being the modulation of the finger-surface friction, force-based wearable haptic devices and mid-air ultrasonic stimulation of the finger.

The goal of this workshop is to gather a panel of researchers who have brought novel insights on the connection between finger mechanics and sensation to interactively discuss the role of contact mechanics within our tactile sense. 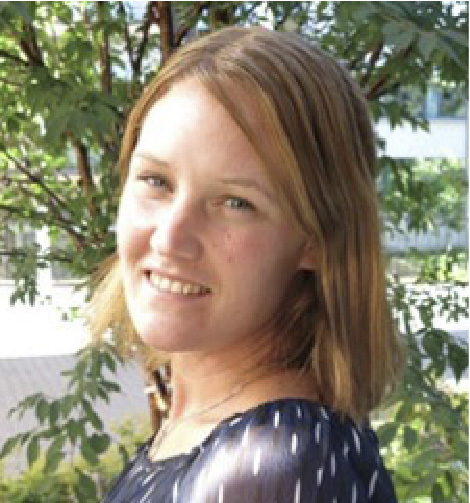 Perceptual responses are combined with quantification of surface properties to increase current knowledge concerning the design and modification of surfaces to control the tactile response. I will give examples of such psychophysical studies on fine textures and talk about how tactile discrimination ability and skin mechanics are affected by age.

15:05 - Psychophysical Evaluation of Change in Friction

To render haptic cues on a touchscreen by friction modulation, it is important to understand how humans perceive a change in friction. In this talk, I will discuss the relations between perceived change in friction on an ultrasonically actuated touchscreen and the parameters involved in contact between finger and its surface. 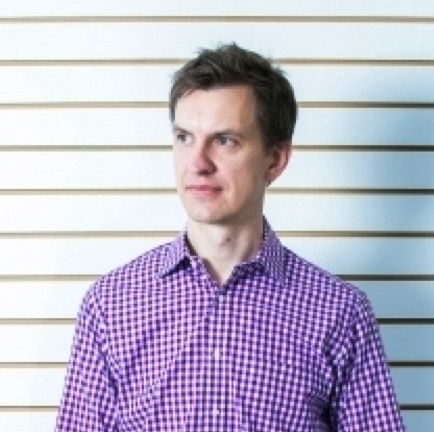 One of the central difficulties of engineering haptic systems can be linked to the rich complexity linking touch perception and dynamic contact with objects in the world. In this talk, I will discuss how an examination of the absence of touch contact may also help elucidate touch interactions. Our recent findings point toward hidden tactile phenomena and regimes that are ripe for exploration.

15:55 - The change in fingertip contact area and the slip motion as auxiliary cues to hand displacement 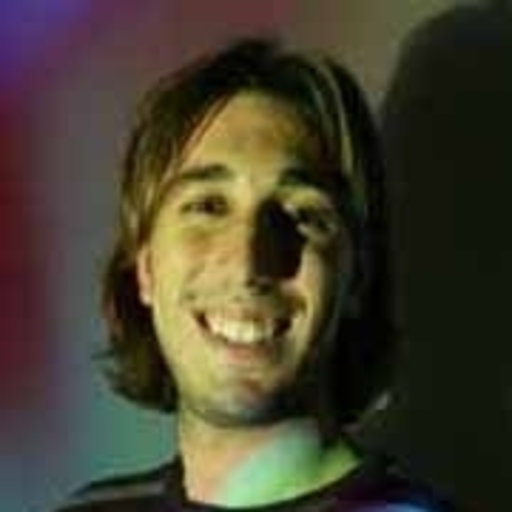 Two fundamental types of deformation are the increase of the gross contact area occurring when pushing the finger against an external surface, and the slip motion when moving tangentially to the touched surface. In recent studies, we showed that the observer uses these tactile signals, combined with prior assumptions on the touched objects, as auxiliary cues of hand displacement. 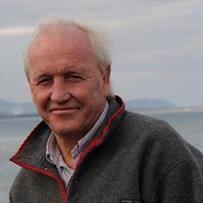 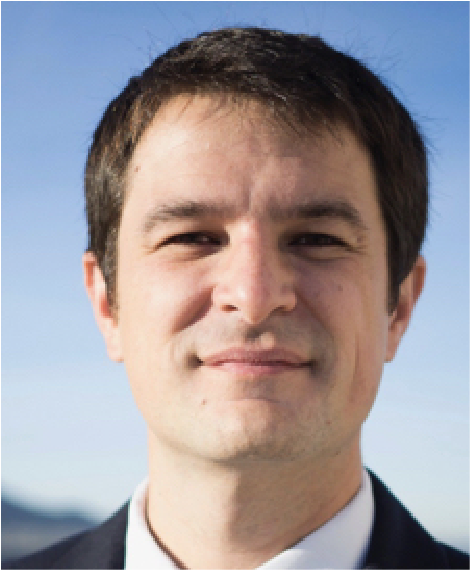 Ultrasonic friction modulation is a key technology to create virtual textures and shapes on a flat surface on a sliding. Recently our group showed that sensation of mechanical detent, or click, can be created even in the absence of lateral motion of the finger. Psychophysical and biomechanical experiments reveal that the origin of the effect is due to the release of local skin-stretch held by friction. 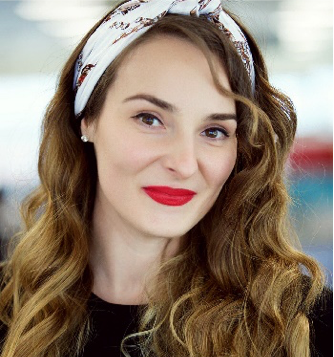 Mid-air haptics is a branch of haptics that produces tactile stimuli by focussing the ultrasounds in air. The pressure point hence obtained is strong enough to displace the skin on the hands and induce a tactile sensation. Presentation will summarise the psycho-physical background of non-contact haptic stimulations, that influence and enhance tactile sensations. Methods and their application in existing technology will be demonstrated within short demonstrator to the audience. Future challenges and direction for research will be addressed.