The Haptic Intelligence department in November 2019: we are a diverse team!

We research improvements for robotic surgery, such as haptic feedback and visual augmented reality. 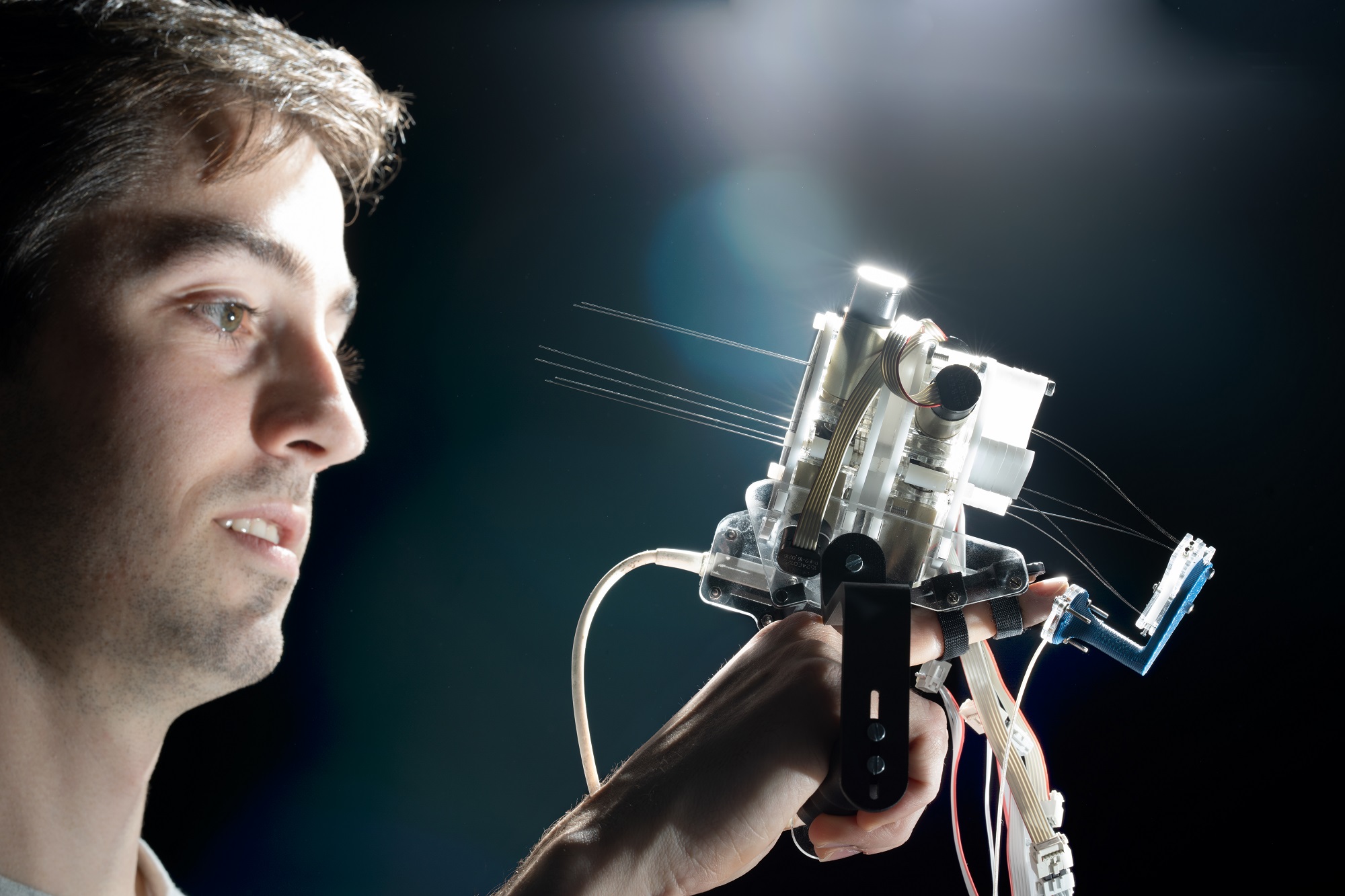 We create devices to simulate haptic interactions in remote or virtual environments. 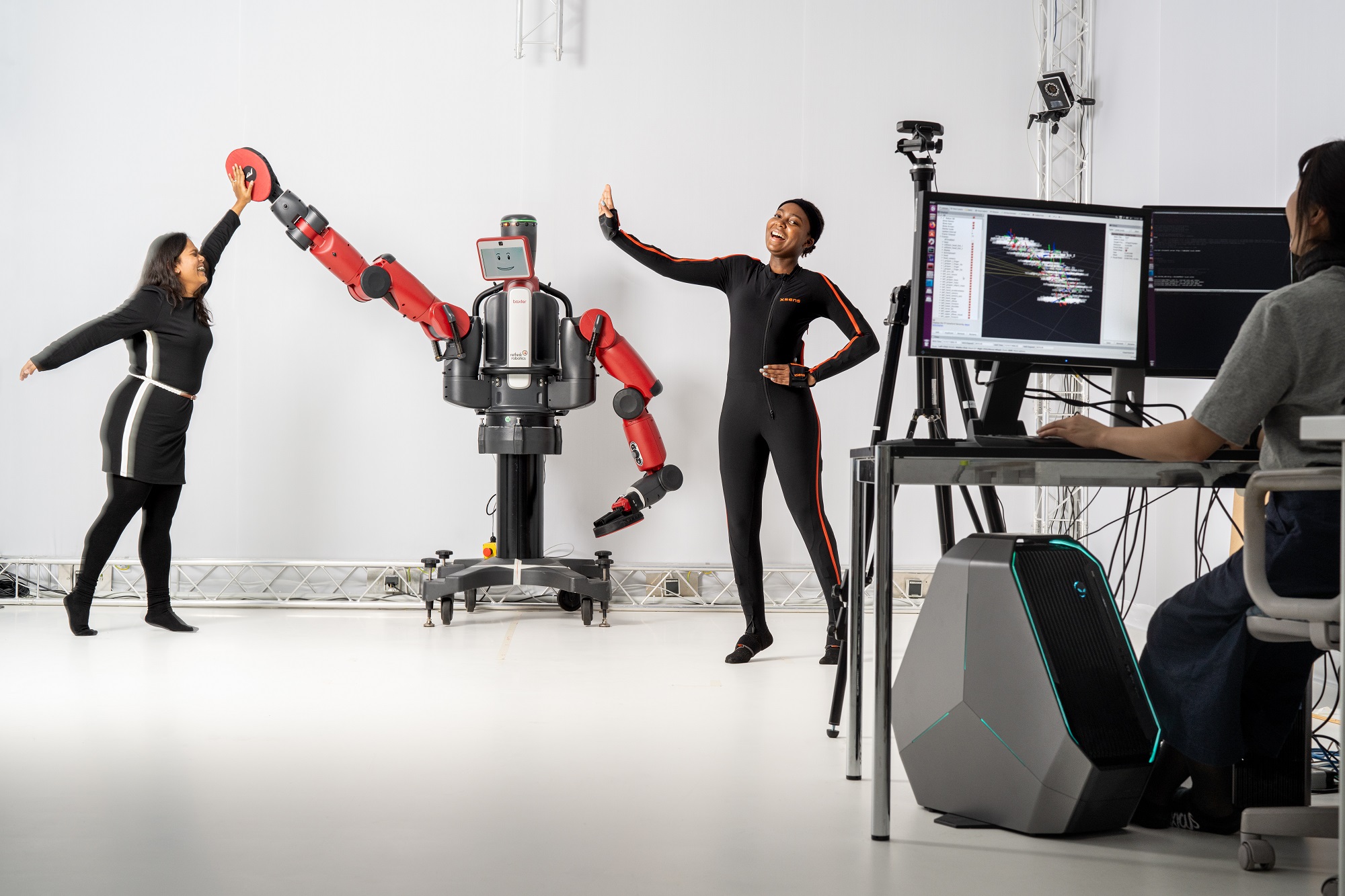 Our Baxter robot can be teleoperated for creating customized social-physical human-robot interactions. 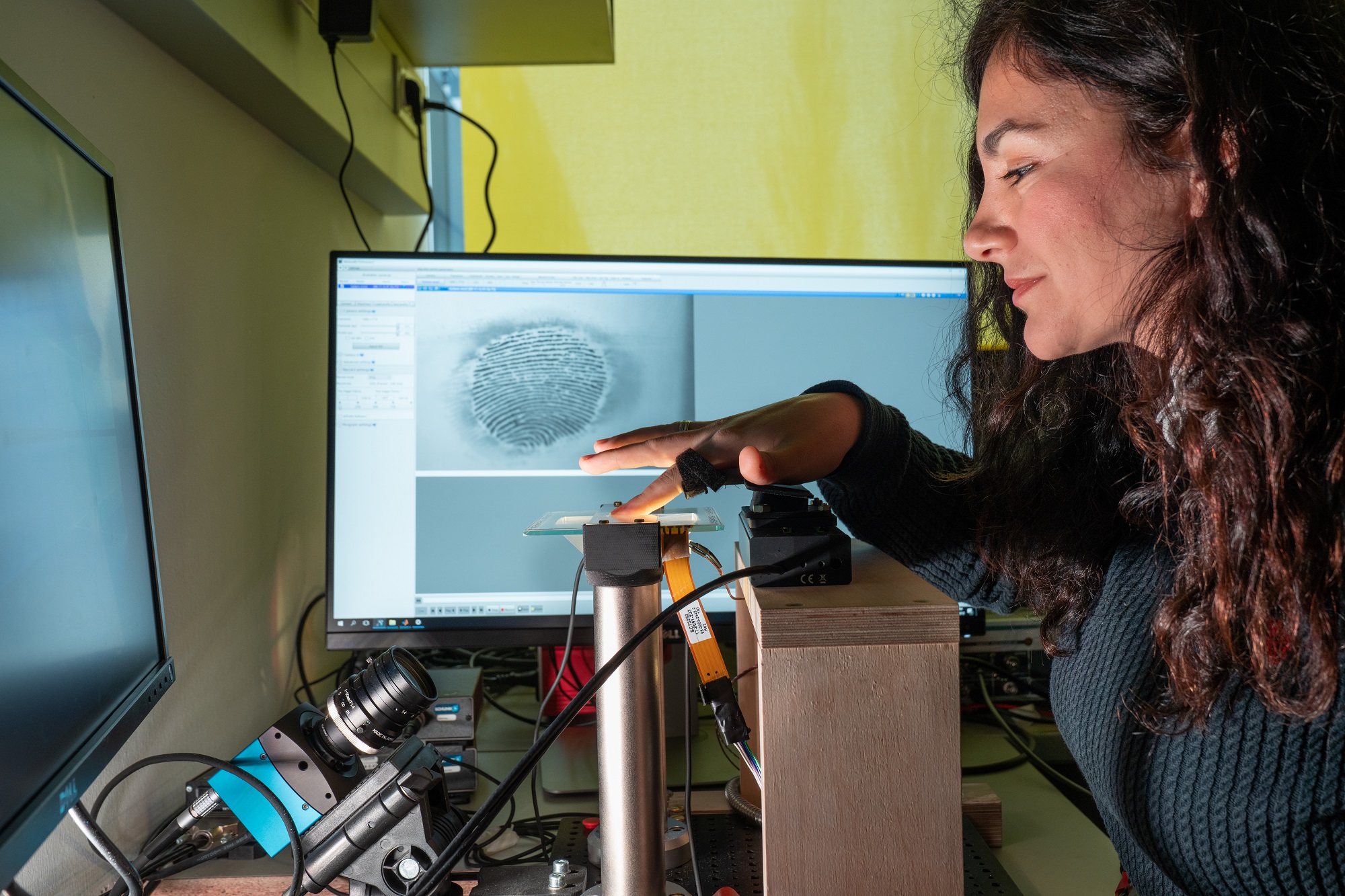 Our UR-5 robot learns universal haptic properties to distinguish objects across many different tasks.

Have you noticed that computers can show beautiful images and play clear sounds, but they don't let you physically touch digital items? Similarly, most robots are surprisingly unskilled at physically interacting with the real world and with people.

Led by Katherine J. Kuchenbecker, the MPI-IS Haptic Intelligence department aims to elevate and formalize our understanding of touch cues while simultaneously discovering new opportunities for their use in interactions between humans, computers, and machines.

We leverage scientific knowledge about the sense of touch to create haptic interfaces that enable a user to interact with virtual objects and distant environments as though they were real and within reach.  One key insight in this endeavor has been that tactile cues, such as high-frequency tool vibrations and the making and breaking of contact, convey rich mechanical information that is necessary to make the interaction feel real.  This research led us to realize that autonomous robots can also benefit from attending to the dynamic tactile cues that occur as they manipulate objects in their environment and engage in social physical interaction with humans. 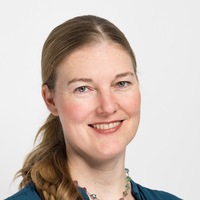 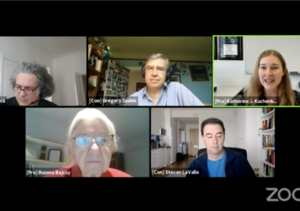 Debates on the future of robotics at ICRA: Katherine J. Kuchenbecker makes a case for virtual conferences 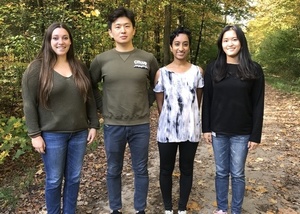 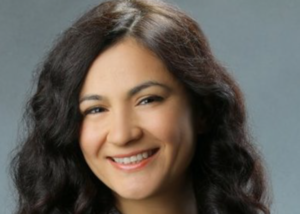 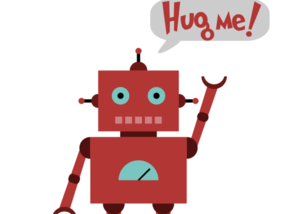 Alexis Block is teaching robots to give good hugs 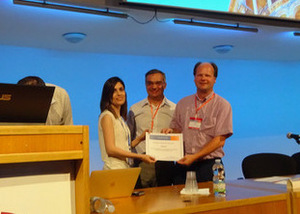 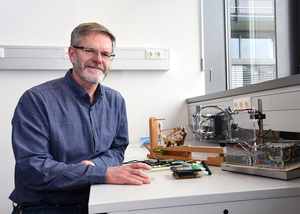 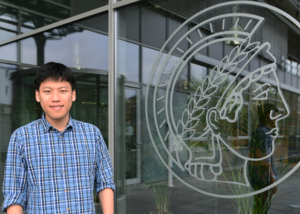 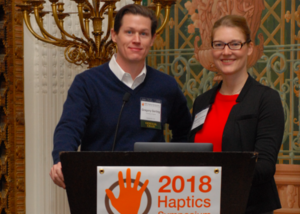 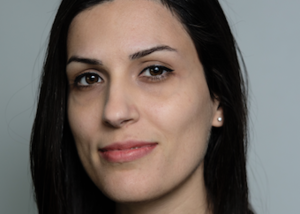 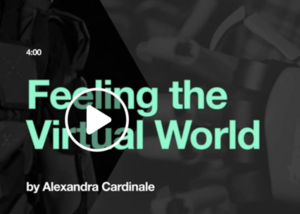